Florida is located in the southeastern of United States. Florida borders the Atlantic Ocean to the east and Guft of Mexico to the west, bordering Georgia and Alabama states to the north and west, at the end adjacent to Alabama. The state is also located close to Caribbean countries, which is the Bahamas and Cuba. This is a low mountainous area, stretching with immense swamps, vast forests and a large number of lakes.

3 major cities in Florida are Orlando, Tampa and Miami. In particular, Tampa is located in the western of Florida, on a peaceful Gulf of Mexico and was rated by Forbes magazine as one of the five cities with the best outdoor life in the world. 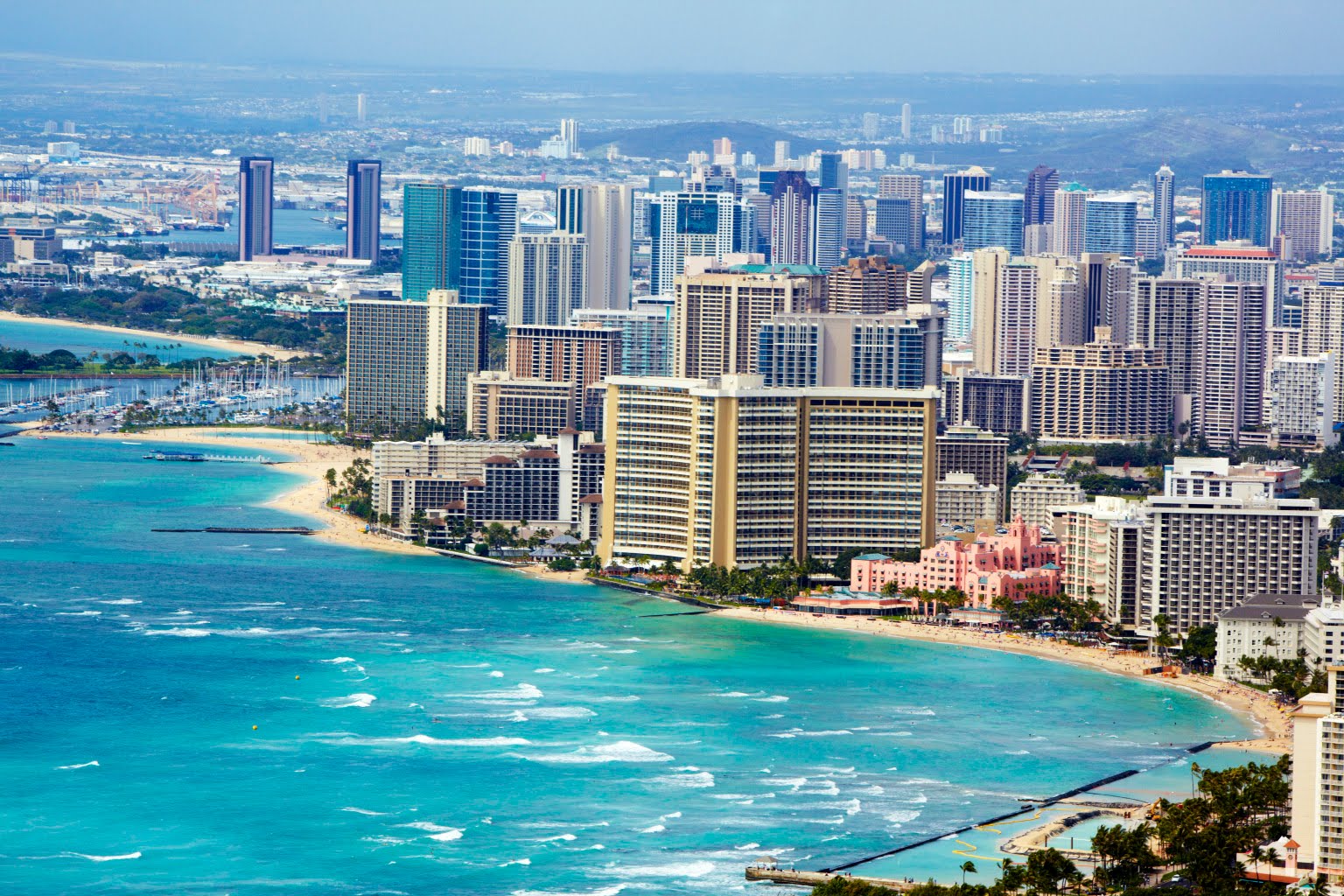 Florida's humidity is considered one of the most precious resources. This has attracted many tourists and immigrants who want to enjoy the sunlight and warmth year-round, especially in the winter. In winter, southern Florida is one of the warmest places in the United States. The average temperature here ranges from 18 to 21 degrees Celsius. The average temperature is around 20 degrees Celsius in Miami and other coastal areas.

Florida's economy impresses with the advantages of tourism development. The warm weather is year-round and hundreds of miles of coastline provide excellent resorts for travelers from all over the world. Southern Florida is one of the best known destinations, such as Miami, Fort Lauderdale, and West Palm Beach. The world-famous theme park near Orlando, which surrounds Walt Disney World annually attracts more than 40 million visitors. The tourism industry also promoted the development of the state's construction industry as hotels, motels, and restaurants to serve tourists. Other important industries include fruit juice production and mining industry.

Is the fourth highest GDP in the US with the key industry is tourism and agriculture.

Life of Vietnamese people in Florida

Thanks to the tropical weather, hot and humid year-round, Vietnamese people have concentrated to live quite a lot here. Vietnamese people live on agriculture and personal care services like nails care. Vietnamese nails service is very popular and it is a job that they can quickly earn income after a vocational training course.

10 creative and unexpected ways to add color to your home.

8 Things to Deep Clean this Spring.

5 Ways to Celebrate Valentine’s Day in your home.

Ways to Maximize Your Workflow from Home.

Tips for landscaping your new home.

Despite pandemic pressures, Australia on cusp of new housing boom.

More People Are Migrating From New York to Florida.

10 creative and unexpected ways to add color to your home

8 Things to Deep Clean this Spring

5 Ways to Celebrate Valentine’s Day in your home

Ways to Maximize Your Workflow from Home

Interimm and Interhome are pleased to announce the change of our business location to stimulate our business to achieve the goal of constantly developing and to improve the quality of our services.
See more22/07/2020

Tips for landscaping your new home

Depending on the specifics of your community, your Lennar home came with extensive landscaping, minimal landscaping, or something in between.
See more28/07/2020

Some Americans may be under the impression that high unemployment rates and recession are prompting a gloomy housing picture. They’re wrong.
See more31/08/2020
See more07/09/2020
See more15/09/2020

Despite pandemic pressures, Australia on cusp of new housing boom

This year’s housing market has been plagued with low inventory, rising home prices, and endless bidding wars, making it hard for some would-be homeowners to get their foot in the door. Will 2021 be any different? Or, will it be a good time to buy a house?
See more01/12/2020

More People Are Migrating From New York to Florida

However, California had the largest uptick in those looking to move out of state in the third quarter, Redfin says
See more21/12/2020